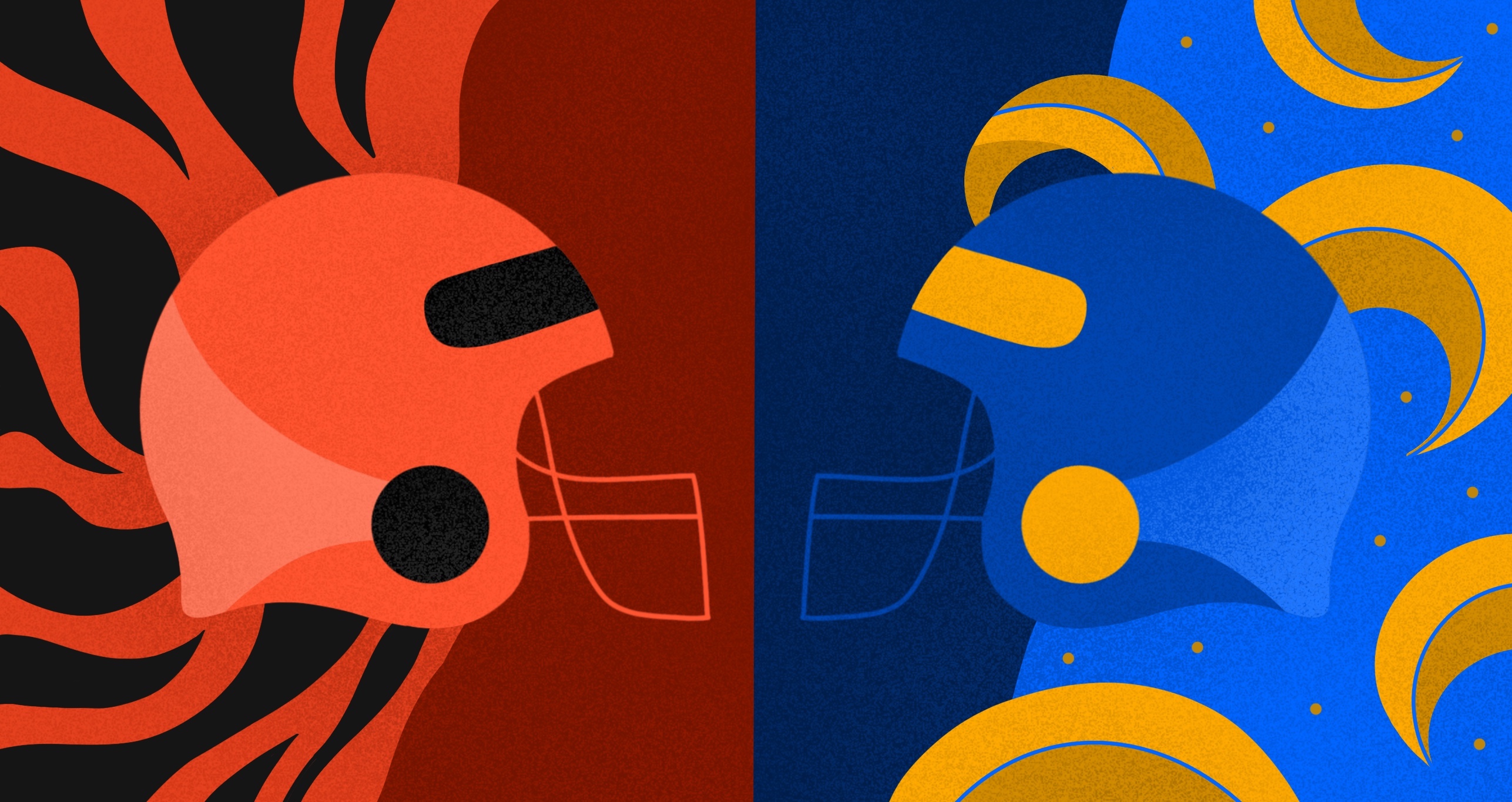 This year some 60 brands spent about $6.5M each on Super Bowl ads. The big-game ads ranged in creative-style - from moving QR codes to static faces to big production numbers. Most ads, however, were familiar - leveraging nostalgia, humor, and celebrities to sing their selling message.

Another thing most of the commercials analyzed had in common is that they failed to represent the people watching the game - and those that played in it (70% of NFL players are Black). The Super Bowl LVI may have been a win for the LA Rams. But which of the big game commercials - of which 76% tune in to watch - were a “win” in terms of representation?

To learn more about how Super Bowl advertisers represent people in their ads, ~460 national Super Bowl ads deployed between 2016 and 2022 were run through CreativeX technology (you can read the previous analysis here). The technology uses various AI-technologies to extract creative data, which is then leveraged (by some of the world’s leading advertisers like Google, Mondelēz, & Heineken) to achieve creative excellence at scale.

By extracting creative data from each Super Bowl commercial we can discover insights, identify trends, and create a shared reality with which we can begin to change the narrative for representation. Put simply, data can show us where we are - and just how far we’ve got to go. This is what it looks like:

Comparing and analyzing the frequency of people’s skin tone, gender, their age, and the setting they appear in reveals trends in both the representation and portrayal of people, as well as some of the underlying bias that precedes casting and storytelling choices.

Female representation has remained steady (-1% compared to previous years), with female characters present in 35% of ads in 2022. In fact, the only year in which this trend was broken was 2018, when 30% of characters were female.

To assess whether Super Bowl ads reinforce existing stereotypes about gender, skin tone, and age, characters’ environments are also analyzed. Six environments were analyzed (domestic setting, family setting, leadership setting, physically active setting, professional setting). Having removed “other,’ which does not denote the presence of a stereotype, characters in Super Bowl ads are most likely to be featured in professional settings (44%).

For all the Super Bowl ads analyzed, gender stereotypes are very prominent. Male characters were cast in 88% of leadership roles and 73% of professional roles. On the other hand, domestic and family roles were divided 50/50 between female and male characters.

Looking at 2022 creative data, the commercials at Super Bowl LVI featured many of the same gender portrayals evident in our previous analysis (you can read that here). In some areas, representation has worsened.

A higher share of characters who are 60+ years old are present in 2022 ads (+3% compared to previous years), whilst other age groups remain the same.

2022’s Super Bowl commercials saw a positive shift in casting characters 60 and over in more physically-based settings - though the base-numbers are small (0% for 2016-21 vs 16% in 2022). Elderly male characters dominated these settings.

While the representation by skin tone and gender has remained mostly unchanged—with men and lighter skin tones I-II remaining the predominant groups represented, within both male and female representation there is proportionally higher representation of darker skin tones (+2.6% for women and +1.6% for men, respectively). At the end of the game (and of the day), the final score wasn’t the only close result—there was no real change in how Super Bowl ads represent those who watched the game.

If you want to learn more about how you can use creative data to understand how representative your ads are - get in touch here.