17 Insights About Diversity From an Analysis of 2,738 FMCG Ads 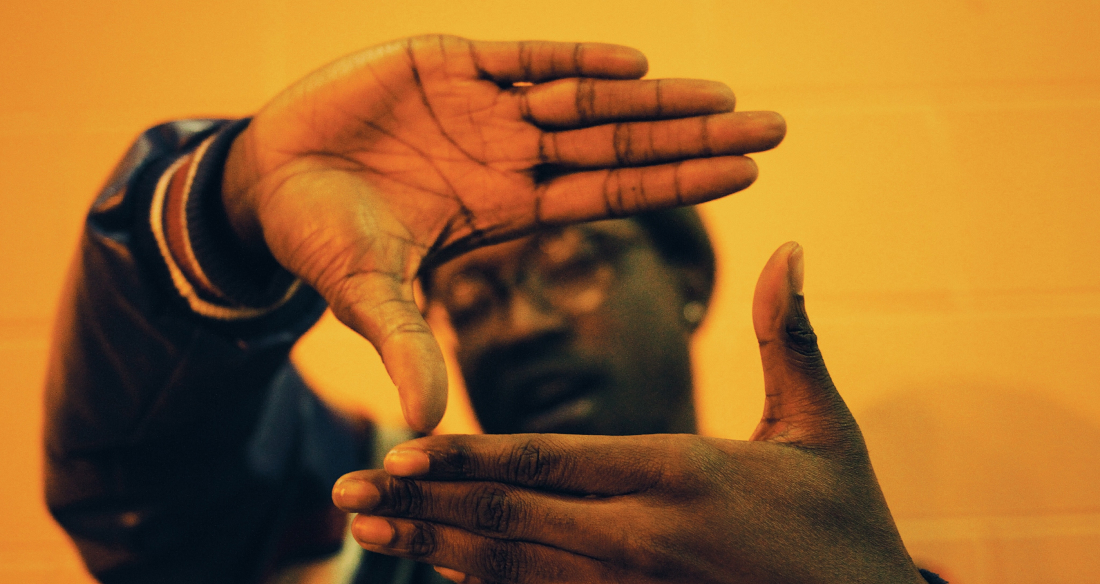 Black Lives Matter galvanised many companies to take a stance against systemic racism. Diversity and inclusion became a CMO priority, and a commitment was made to re-evaluate the ads brands spent billions of dollars spent a year promoting.

To learn more about how marketers responded to the Black Lives Matter and the stereotypes that perpetuate in advertising, we used our creative excellence technology to analyze 2,738 image and video ads deployed in the US in 2020 by some of the world’s best-known CPG, beauty, and alcohol brands.

The Black Lives Matter movement catalyzed promises of change but the data revealed that marketers did not deliver on the promises to better represent and portray Black people in advertising.

We had two hypotheses going into this analysis. We were right on one occasion.

Here are the top 5 things we uncovered: