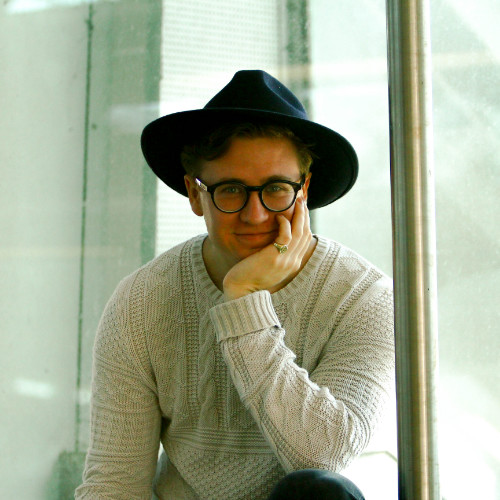 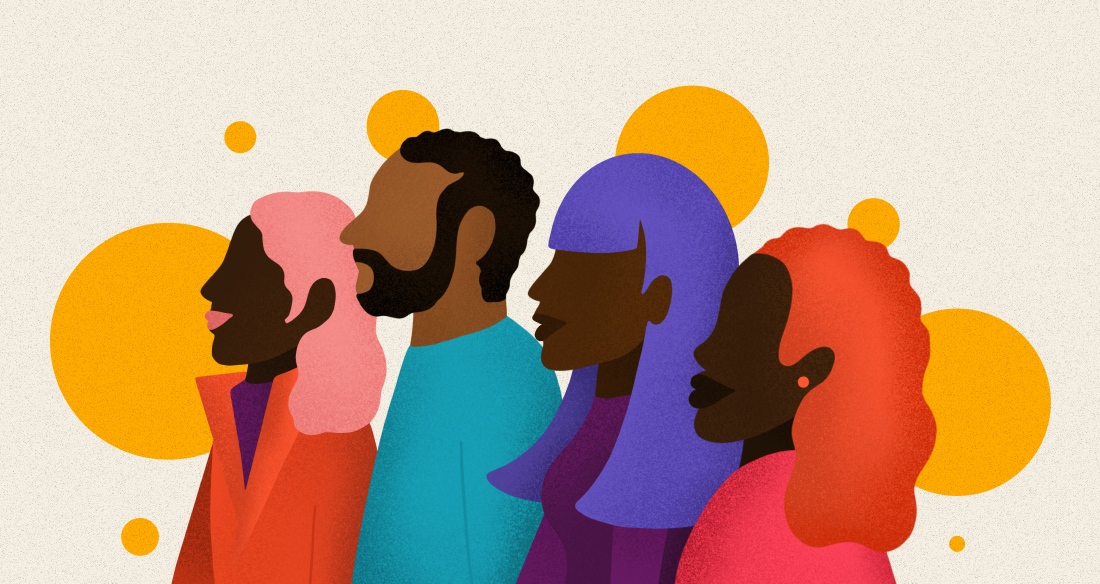 Have we considered diversity and inclusion in this campaign?

A question I've been asked frequently in recent years that I have struggled to answer honestly.

In part because the question assumed an outcome that I didn’t feel was correct. Is my consideration of these areas - a privileged [white, non-disabled, educated] individual - enough to produce a diverse, equitable, and inclusive campaign?

There are many parameters to even measuring just diversity in a piece of media (let alone improving it); representation of different groups, the environment in which they are featured, positive or negative context, minor or lead characterization, intersectional identities, and more.

In the wake of important movements like Black Lives Matter and Stop Asian Hate, group-specific pledges have been made by brands and agencies alike to take steps in the right direction. In fact, two out of three marketers who consider diversity an important factor when targeting new audiences attribute this to the social movements of the past two years. Yet 44% of marketers also believe it is still difficult to reflect diversity visually through content.

It’s not hard to see why. Whilst initiatives make important steps to improving representation for select groups, understanding diversity within media at scale - like spotting trends across the hundreds of thousands of creative executions that are actually seen by our consumers, has been a goal beyond a marketer’s reach.

CreativeX’s efforts to tackle this challenge was one of the reasons I joined the company nearly a year ago. In simple terms, their AI technology aggregates your creatives worldwide into a single database. The media in this database is then analyzed for 1000s of creative attributes (including elements such as character gender, skin tone and age range) that are built into learnings to inform and elevate creative decisions, market insights, or brand studies.

For those using CreativeX to measure representation, the insights gathered can help brands start to take actionable steps to elevating their creative production, whether that’s through generating internal alignment on talent portrayal worldwide or sense checking assets for guidelines on positive representation.

To help brands make sense of this data responsibly, we’ve announced a new and exciting partnership with the Geena Davis Institute on Gender in Media - the sole research-based organization working collaboratively within the global entertainment and media industries to create gender balance, foster inclusion, and reduce negative stereotyping in family entertainment and media.

Together, with the Institute’s cutting-edge research and CreativeX's AI technology, we're taking a step to help brands realize their DEI strategy and scale the output for more representative ad content - regardless of language or market.

This partnership was formed from a mutual desire to help marketers and other professionals make informed creative decisions as they navigate complexities of this challenge. At a time when there is so much work to be done within this space, improving representation within our media is an area where progress made shows a brand’s commitment to this goal.

And although improvements have been made to lift the representation of different groups within media, there is more work to be done. For example, CreativeX analyzed more than 3,500 image and video ads deployed in the US in 2021 by some of the world’s best known CPG, beauty, and alcohol brands. We measured the frequency of visual cues that appeared in each creative, including age, gender, skin tone and setting. Here is what we found:

Characters (over 60s) hardly featured: Despite people who are 60+ controlling up to 70% of America’s disposable income, just 1% of ads featured people over 60, and less than 2% were featured in physical settings. And while 77% of ads with people featured adults (ages 26-59), they skewed younger than older.

So much of our time, as consumers and creators, is spent ingesting brand messages, which, in turn, informs how we see the world. Diversity, equity, inclusion, and representation in media can’t happen overnight. At CreativeX, we are committed to aligning with the leaders, advocates, and global brands who will leave a lasting impact on this time in history. With this partnership, CreativeX and the Geena Davis Institute on Gender in Media are providing a way to bring us one step closer to an advertising landscape that celebrates our uniqueness and perhaps changes the way we view ourselves and each other.

Get in touch to learn more about how our technology can help you unstereotype your content. 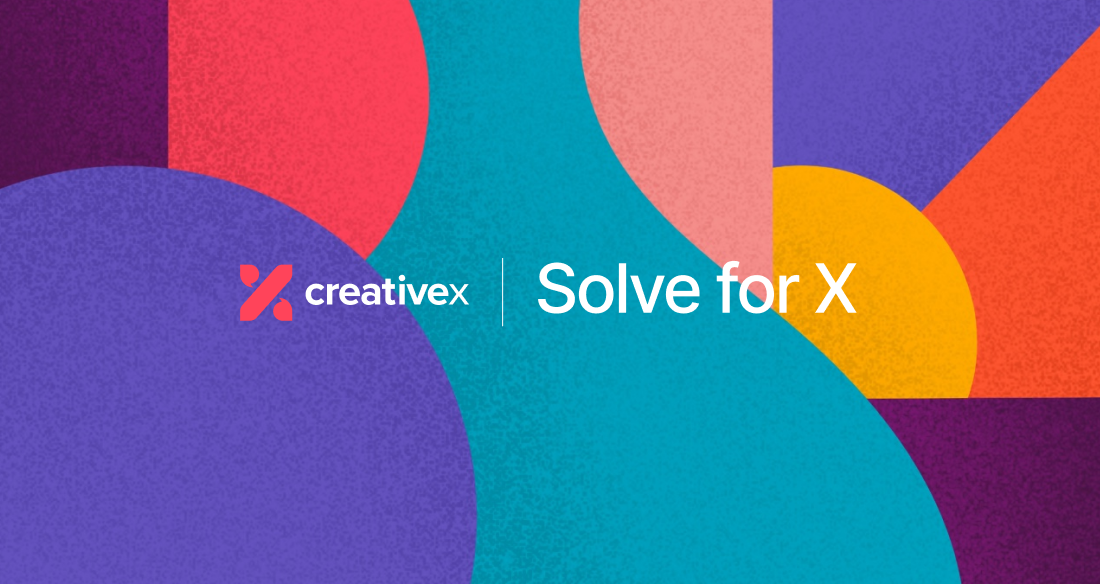 How to Deliver Greater Effectiveness For Your Brands 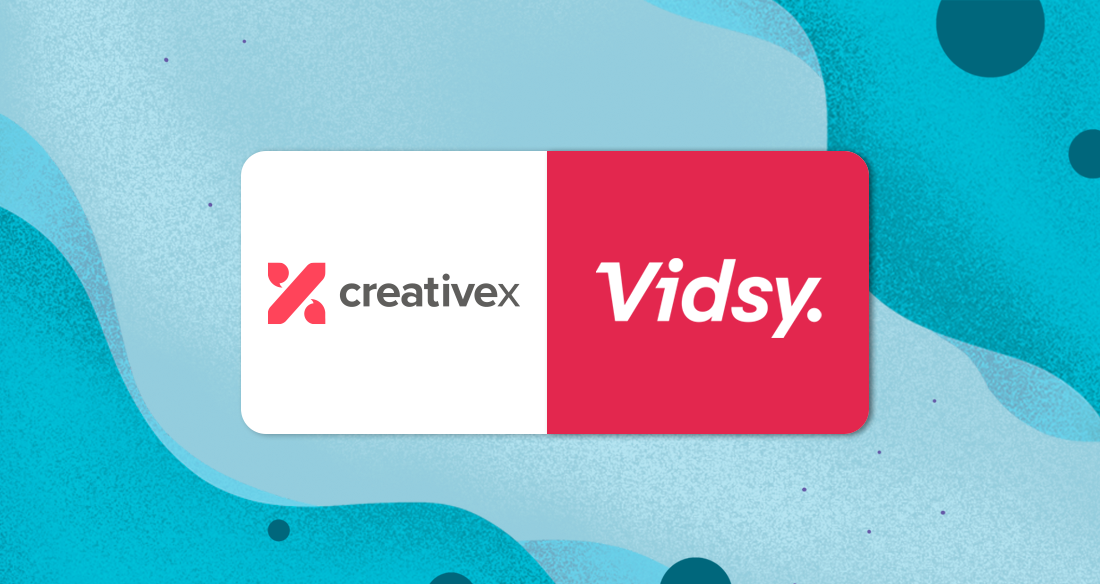 Announcing a New Partnership With Vidsy 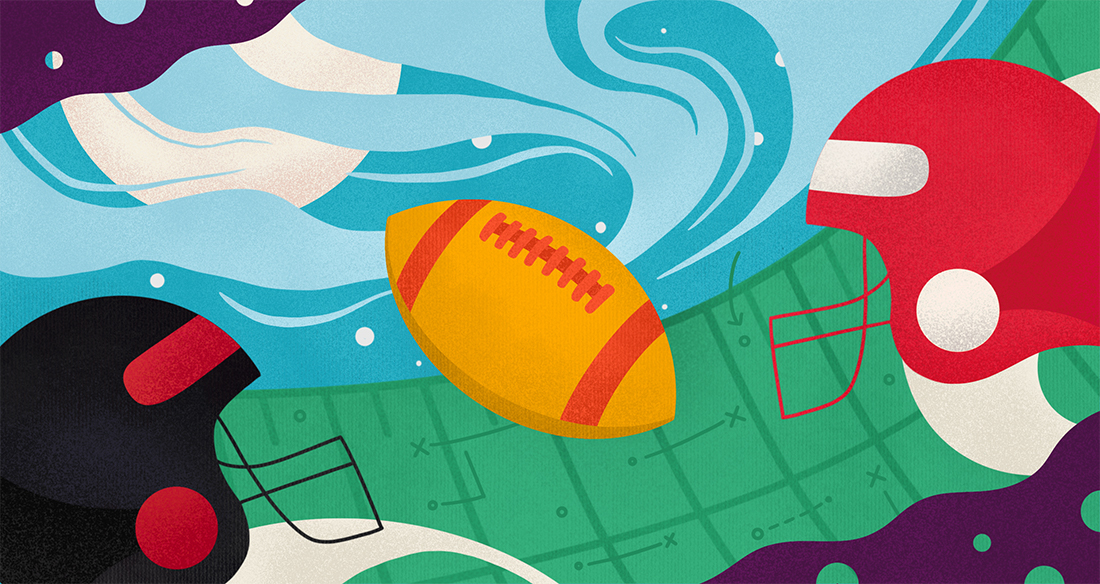