Diageo's framework for combating a lack of diversity and inclusion in their advertising
Written by
Michael Murray
March 25, 2020
4
min read 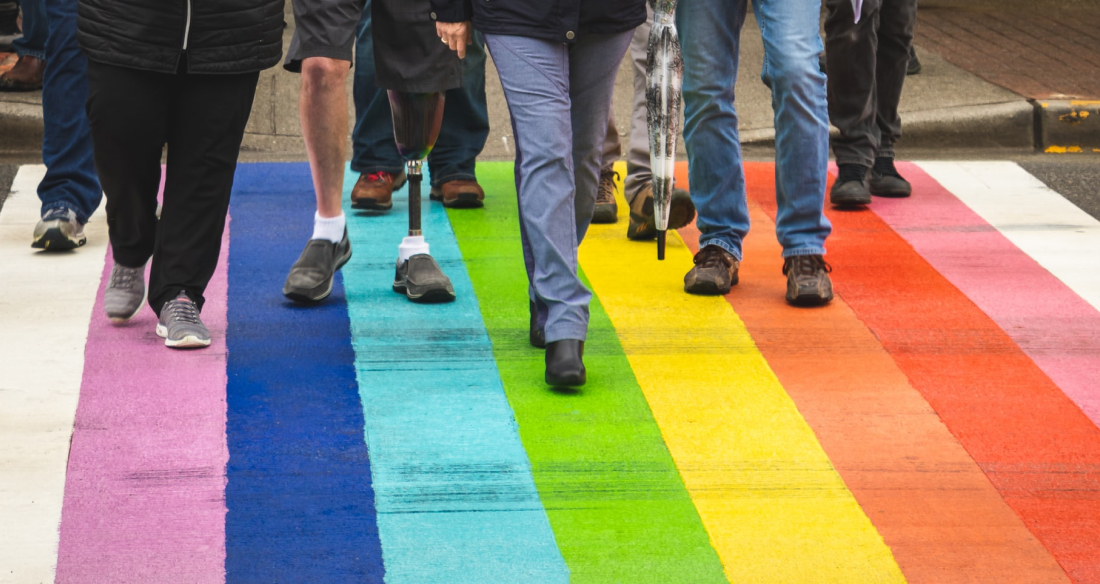 Part one focuses on gender bias, while part two explores underrepresented races in ads. Part three exposes advertising’s rampant age bias and part four examines class bias in advertising. Part five highlights a company actively fighting against this, by spotlighting how Diageo is combating a lack of diversity and inclusion.…

From Hollywood to Vogue, to comic books, to publishing, to movie scripts and more movie scripts the data unanimously points to a single, overriding fact.

Hollywood has fewer women directors per capita than the military has female generals, even though female-led films earned 16% more than male-led films at the box office. Vogue has had one black photographer since it was founded in 1892. Only 9% of commercials are directed by women.

“Often media reflects our world back to us: while only 27% of Marvel and DC characters are female, that number is only 19% for the United States Congress.”

Diversity also has a significant impact on profit margins. McKinsey found that diverse companies are 35% more likely to have financial returns above their industry medians.

In the US, 5% of people working in advertising identify as African American or black. Over 50s represent 6% of adland’s workforce. Women make up 32.7% of C-Suite roles at IPA member agencies.

It isn’t all doom and gloom though.

Diageo, named the most gender-equal company in 2019 by Equileap, is driving significant change, switching from bystanders to confronters. By de-biasing their organisation, instead of individuals, they have made smart changes that have big impacts.

Here are some lessons.

Be the change you want to see

Hold your partners to a higher standard

In 2018, Syl Saller (Diageo CMO) personally wrote to all of their rostered advertising and media agencies asking to see statistics on gender diversity and pay gaps.

Lead from the front

Diversity starts behind the camera, which is why Diageo joined the ‘Free the Bid’ initiative, which calls on brands and agencies to implement something akin to the NFL’s Rooney Rule — and use the bidding process to nominate at least one female director.

Use your voice and reach for good

Diageo produced a short film highlighting the lack of gender equality in advertising, demonstrating how, Saller says, “we can normalise gender equality by what we show in our ads.”

Just as advertising relies on creating cognitive shortcuts in consumers, so too do marketers rely on shortcuts to make creative decisions. These shortcuts are heavily influenced by unconscious bias, which results in stereotypes.

To address the root cause of stereotypes in advertising, Diageo did extensive research into their past work, creating an objective framework by identifying where unconscious bias impacted their creative:

If you want to reap the rewards of a more diverse team, closing the pay gap is a great place to start. Especially if you are to reap the 19% increase in innovation revenue for having an above-average diversity in your leadership teams. Or, the increase in profitability that comes with more women in the C-Suite.

As Diageo CEO, Ivan Menezes says, diversity and inclusivity are important "because it drives better business performance, it’s not just a moral imperative."