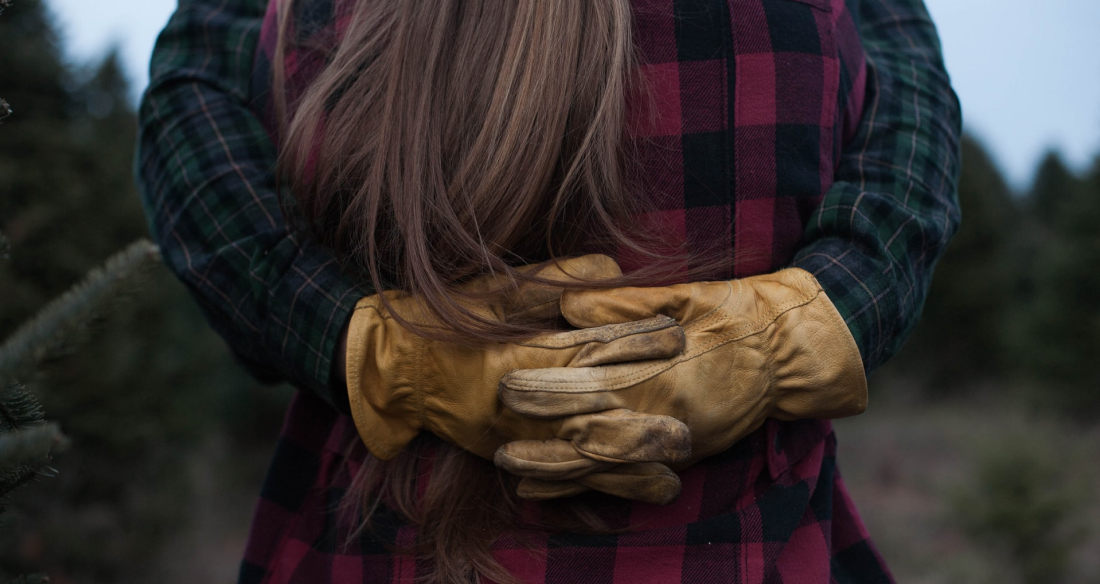 Society is made up of an eclectic mix of people from all ranges of backgrounds: race, ethnicity, age, gender, and class. The world of advertising (herein called Adland), however, is fixated with targeting middle class 18–34-year-olds — making ads that appear to ignore the true diversity of society, instead, creating ads that reflect Adland’s own composition.

This is a problem.

In the US, 33.4 percent of Americans 25 or older have a bachelor’s degree. In the UK, that number is less than a third. And yet, a degree is usually a minimum entry requirement into Adland.

‘Six out of ten Brits (62%) are concerned that TV ads all too often only portray wealthy homes, while around two-thirds (63%) believe the poor are negatively stereotyped in advertising.’

‘A third of Brits (32%) actually think public perceptions of the poor have become more negative over the past three years. Of those, more than half (57%) blame media coverage.’

It’s not much better in the US, where low-income consumers average only 3.4% of the individuals pictured in mass-circulation print advertising, compared to the 20% of the population that qualifies.

58.2% of people portrayed in ads during the 70-year sample were identified as middle-class, despite the middle-class population representing roughly a third of the US population. (The study used the following visual cues to infer class: appearance, activity, occupation, setting, product ownership, and ad copy.)

Advertising suffers from a lack of cognitive diversity and it’s reflected in our work.

Not only are working-class people vastly underrepresented in ads, but they are relegated to fulfilling their professional roles. Working-class characters were working in two-thirds of ads they appeared — a number heavily skewed along gender lines.

In conclusion, the study found a shift towards ‘the use of increasingly stereotyped, nostalgic representations of the working class.’

“If the working class appears in ads over the past three decades, it is in a manner that more accurately reflects the post-World War II period or our mental image of class members, rather than their actual occupations.”

What can we do to prevent the perpetuation of class-based stereotypes?

By comparison, the middle class was portrayed as “Domestic Idylls,” i.e. a nuclear family, comfortable at home. The upper-middle-class, defined by their “Consumption Voyeurism,” i.e. a glimpse behind the rose-tinted curtains.

Reducing people to tropes and stereotypes makes for bad ads. Only data can peel back the layers of advertising’s unconscious biases and help us escape the bubble we’ve been living in. Cognitive diversity matters because people from different socioeconomic backgrounds value different things and see the world differently.

“We are no better at understanding other people’s emotions and perspectives than the mainstream. This represents a major problem for an industry whose very success depends on a detailed and thorough understanding of the people it seeks to influence.”

In short, class diversity and inclusion is our biggest blind spot. Advertising will remain unrepresentative (at best) if we continue to trust our gut.

Perform a historical analysis of past advertising to create an objective framework that identifies where and how unconscious bias has impacted our advertising, just as Diageo has done.

Or, commit to extensive fieldwork, like Oglivy’s ‘get out there’ program, which sees their marketers, planners and strategists escape the adland echo chamber and collect first-hand data on the lives of real people.