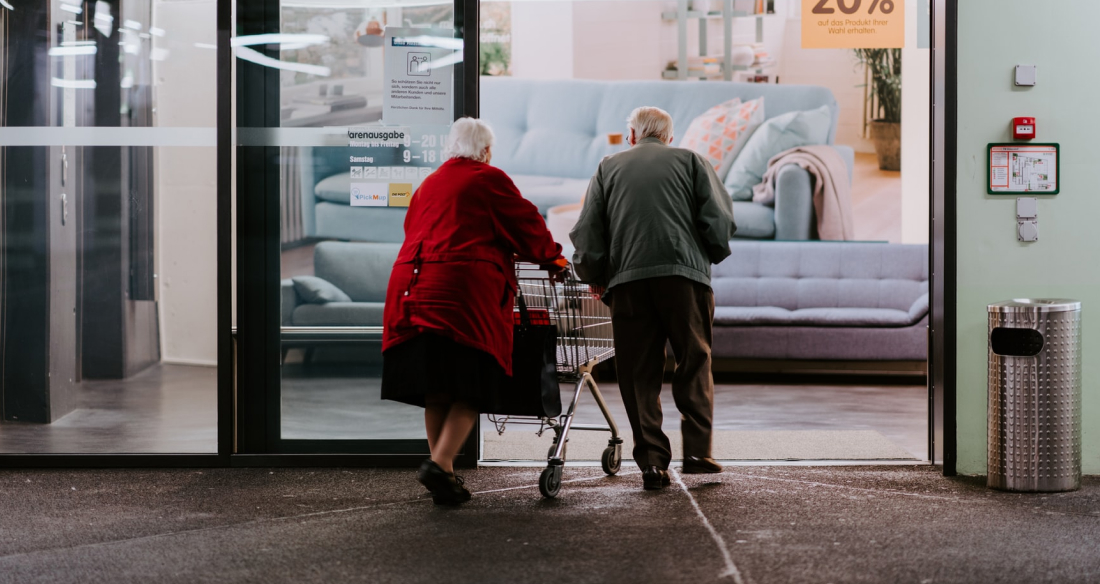 Data reveals that unconscious and systematic biases lead to assumptions that translate into poor creative decisions. If our use of gender stereotypes seemed misguided and our racial bias uncultured, then our obsession with youth culture appears to be nothing less than commercial folly.

If the consumer economy had an age it would be 50+

In 1985, Pepsi announced to the world that it was the “choice of a new generation.” Rocking Levi dungarees, the Baby Boomers had come of age and advertising’s obsession with the youth began.

Not much has changed in nearly forty years.

This time around we covet the attention of the millennials.

They are the internet generation, the social media generation. They love experiences and authenticity. They watch less television and spend more time online — shopping, sharing, consuming. Advertising obsesses about these trends.

The problem is that the data says we’re describing people, not just millennials.

Every generation, including those who invented the internet, is being moved by these trends. Millennials and Gen Z may spend more time online, but, for the first time, adults are now spending 50% of their commercial media time with digital channels.

Describing the current state of media consumption for all adults, Les Binet, Group Head of Effectiveness at adam&eveDDB writes, “The future is already here, but it’s just not evenly distributed.”

Millennials — the generation venerated as free-spirited movers of culture is responsible for less spending growth over the past decade than the baby boomers.

When it comes to purchasing power, 50+ are the mainstream. Bob Hoffman says, “They are the group that determines the success and failure of most products.”

Robert Passikoff, president of Brand Keys Inc., told the New York Times that, “while the millennials are sharing stuff, boomers are buying stuff.”

The advertising industry — widely accepted to be the voice of consumers everywhere — is ageist against the demographic that controls 70% of America’s disposable income and spends US$3.2 trillion a year.

Nielsen called them, “The most valuable generation in the history of marketing.”

Exploring ageism in advertising, Alex Murrall, shows how not only are people 50+ years massively under-represented in advertising — an estimated 5% of advertising dollars are targeted to adults aged 35–64 — they are also, by a long, long way, the biggest spenders.

To put it bluntly, the over 50s are the most valuable generation in the history of marketing.

And yet they are ignored by almost all advertising."

The median age for the Super Bowl on Sunday was 49.1, up from 47.7. Meanwhile, a recent opinion piece in Adweek highlights how 3 of the 77 SuperBowl ads leveraged the power of the 50+ age group.

Digital adverts suffer from a lack of representation too. Male characters were roughly four years older than female characters.

Our obsession with youth culture is killing our profits.

Lack of representation is only part of the story though. To truly understand the madness of targeting millennials we have to look at census data.

This has never happened in history.

2060 may seem a far way off, but the reality is these shifts are occurring right now.

The rise in life expectancy and fall in birth rates is a Big Thing. Americans are living longer and working longer. The share of older workers is increasing while the share of younger workers is falling.

The world is becoming more grey.

We are witnessing the growth of a demographic the likes of which hasn’t been seen in history.

They are buying more things than anyone.

Why aren’t we advertising to them?