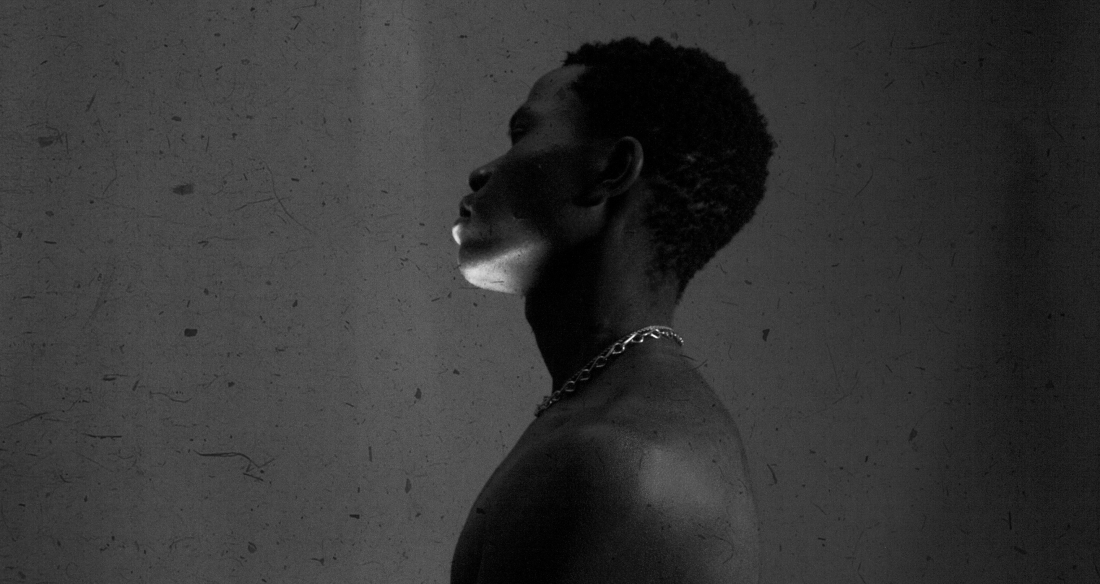 The total spending power of this group?

In addition, multicultural consumers make up a disproportionate amount of purchases in many ubiquitous categories.

But advertising continues to ignore people who make up a significant portion of US society.

Diversity in ads does exist but is rarely representative or inclusive even though representation in ads is correlated with an increase in both stock price and public perception.

A study looked at 30 second TV ads from the top 50 media spenders in the US, across eight industries, amounting to 17,000 data points. They use metrics to track diversity and inclusivity, such as diversity of primary characters, and unstereotyped roles.

For ads to better reflect culture, we must recognise that culture is in the eye of the beholder. We make ads for consumers, but our bias and assumptions get in our way, rendering our ads a reflection of ourselves and not of reality itself. Santiago continues, “The most important components that were tied to impact were authentic portrayal, positive role models, cultural values, inclusion of race and ethnicity, cultural pride and respect of culture.”

It takes diversity and inclusion in the workplace to create ads that truly reflect the multicultural and multifaceted society we live in. Black culture grows in influence — from music to fashion to sports, but people who identify as African American or black account for only 5 percent of those working in advertising, public relations and related sectors.

We’ve got a way to go before advertising is diverse and inclusive, but we should recognise that we’ve come a long way too. P&G’s “The Talk” and “The Look,” and more recently, “The Most Searched: A Celebration of Black History Makers” by Google, represent what is possible when the focus is on understanding black culture at its core.