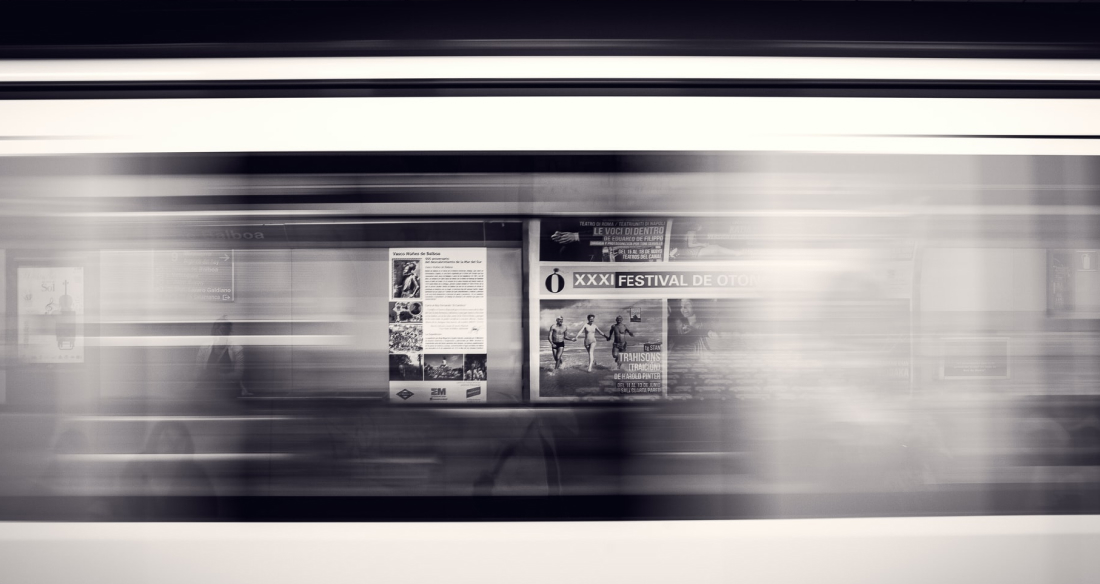 A recent survey of 2000 Britons found that a whopping 90% did not believe the ads they see are genuinely representative of people across the country. A third believe they set unrealistic expectations.

This in itself is a cause for concern. But diving deeper into the data reveals a far more worrying story; there is a significant disconnect between the largest proportion of consumers and the extent to which they are (not) represented.

There is bias on a systematic level.

Our ads don’t represent us.

If the consumer economy had a gender it would be female.

In her 2004 book ‘Don’t Think Pink,’ Andrea Learned, states that women account for roughly 80% of all consumer purchasing decisions. (Recent accounts put the figure at 70–80%). This is either through their personal buying power or the influence they exert on others around them.

If the consumer economy had a gender it would be female. A 2018 report from EY put the spotlight on the economic potential of women, highlighting how over the next five years, the global incomes of women will rise to US$18 trillion from US$13 trillion.

As EY says, ‘women are the next emerging market in the world.’

And yet, there is a distinct lack of diversity in our ads. Despite progress in big-game ads, a recent Think with Google piece found that female characters are not represented in SuperBowl ads — or generally, for that matter.

The reality, according to data from Nielsen, is women have accounted for 46% to 47% of total Super Bowl viewership from 2014 to 2018. It makes sense, therefore, that women receive equal representation in adverts. But they don’t. Kate Stanford puts it nicely, "The assumption was that the game was watched predominantly by men."

When it comes to gender diversity in ads, women are secondary figures at best and relegated to tired tropes at worst. Stereotypes plague our ads.

Progress has been made though.

Last year, the Advertising Standards Authority (ASA) — the body that administers the UK Advertising Codes — banned gender stereotypes in advertising following a comprehensive review. The review found, in their own words,

"Evidence suggesting that harmful stereotypes can restrict the choices, aspirations and opportunities of children, young people and adults and these stereotypes can be reinforced by some advertising, which plays a part in unequal gender outcomes."

One test, ran in the technology vertical, revealed that ads that were rated ‘strong’ on the UM for positive gender portrayal of women were:

Obviously, there are positive benefits to progressive gender diversity in ads. Unfortunately, we’ve still got a way to go.

Analyzing over 2.7 million YouTube videos uploaded by advertisers between January 1, 2015, and March 31, 2019, The Geena Davis Institute on Gender in Media (GDIGM) discovered assumptions of this sort are not limited to SuperBowl ads.

In short, people are more likely to watch video ads that feature at least as many female characters as male characters. We can put a number on the marketing performance aspect. GDIGM writes, "Marketing content on YouTube featuring female-led and gender-balanced content attracted 30% more views than male-dominant videos."

More progressive representation equals more views. If we take the point of view that advertising is an attention game, data can’t paint a more compelling picture. Our assumptions are killing our profit margins.

We can go further though.

Women buy 50 percent of all new vehicles (influencing 80 percent of overall automobile sales) but receive a miserly 28% of screen time and 24% of speaking time in automotive ads.

In an industry which is finding it increasingly difficult to demonstrate the value of creativity and brand, and that simultaneously recognises the need to take a stand on social issues, it is strange that we are unwilling to represent the people that buy our products most often.