The following content comes from our first newsletter. Join 1000+ marketers from Google, Heineken, and more who receive Solve for X, our monthly newsletter about the latest industry insights. Sign up here to receive these insights before anyone else.

Newsletter #4 |How to make your brands famous - Super Bowl edition

Every year, people argue about whether Super Bowl ad's are worth the money. This month’s edition of Solve for X argues, yes, it is - if you’re aiming for fame.

Last year approximately $485M was spent on all Super Bowl ads. This year’s Super Bowl ads were more expensive - rising $1M to $6.5M per 30 second spot. But with a reach of 112M Americans, this is money well spent in the pursuit of fame.

One path to fame is featuring famous people; 80% of Super Bowl ads featured celebrities. And then there's Coinbase. The decision to spend $14M dollars on essentially a (familiar DVD) screensaver was BRAVE. 60 seconds of low-fi banality added nearly $1 billion (2%) to its market cap.

If almost all ads feature celebs, does that make Coinbase’s moving QR code ad effective? Shann and Rachel discuss in this months ‘The Overthinkers.’ CEO of Common Thread, @TaylorHoliday calculated Coinbase needed 48,500 new users to break even (CAC). Over 20 million people visited their website and their app went from 186th place to 2nd on the App Store.

Coinbase may have been effective from a short-term perspective but will it drive long-term growth? Will it drive fame?

The science of how things become popular

In Hitmakers, Derek Thompson explores the psychology of hits, revealing the hidden rules that make things popular. There are a few rules. And they often have opposites.

#1: People like things that are new, but not too new.

#2: Aim for scale, but create for Niche or specific audiences.

#3: Distribution matters a lot, but the key to success tends to fall on a few key superspreaders.

#4: Quality is essential, but not critical.

A little reminiscent of Apple’s 1984, it broke the rules. It stood out. A two fingered salute to the establishment, it was everything BUT what a Super Bowl has come to be. It was a powerful way to symbolize the Crypto movement: people who like Crypto want to tear up the rule book. This ad did just that. It ticked a lot of the rules of fame.

The biggest winners tend to be online brands, or first-time TV advertisers. Analysis from Grace Kite shows that these brands are usually at inflection points in their advertising, with their campaigns increasingly inefficient as they reach everyone that’s easy to convert. On this subject, Tom Roach writes, “layering in mass reach advertising can help them achieve a step-change in growth.”

Shann Biglione and Rachel Mercer echo this statement in their podcast ‘The Overthinkers.’ Already famous brands have far less need for a Super Bowl spot than less famous, first-time TV advertisers. There were more than a dozen first-time Super Bowl advertisers this year.

Shann & Rachel are correct, but in search of ‘extra’ search of voice (ESOV), big brands could do well from their regular Super Bowl spot. Especially if competitors aren’t advertising, or produce poor-quality creative.

Ads with poor branding will lift the most salient brand in the category. Super Bowl ads that fail to brand are not worth the money.

Do you remember which Super Bowl ad featured Will Ferrel?

The Super Bowl LVI may have been a win for the LA Rams. But it wasn’t for representation. Our creative analysis found that most Super Bowl ads failed to represent the people watching the game - and those that played in it (70% of NFL players are Black).

The Super Bowl is a mass-contamination event. It has many of the ingredients for launching and maintaining fame: an engaged audience, a history of creative cliches ready to be played with, speed (of transmission), and a big media budget prerequisite.

One of the greatests ads of all time (1984) would not have that accolade without the Super Bowl. Taking viewers by surprise (much like Coinbase’s ad), it brilliantly captured the cultural zeitgeist of the 80s, delivering record sales (72,000 computers in 100 days), created a new phenomena called “event marketing,” and cemented the Super Bowl as an annual blockbuster moment for advertisers.

But, there is also no real alternative to consistency - the ad that followed 1984, Lemmings, almost killed the brand. Post-Lemmings, Apple closed 50% of its plants and laid off 20% of its employees. Oh, and Steve Jobs left.

If you want fame, it helps if you’re already famous (the highest grossing movies in America are usually a sequel of a previously successful movie). Apple was famous pre-1984, as was Coinbase. Peter Blacklow, Monster.com CMO once said, “the key to successful Super Bowl advertising is repetition - year after year.”

So, aim for fame and never stop. Embrace the Super Bowl. Because, in the immortal words of Jeremy Bullmore,

“Just about the only thing that successful brands have in common is a kind of fame.”

Fame is great. But have fun while you do it.

If you enjoyed reading this, consider signing up to receive Solve for X before it's published. 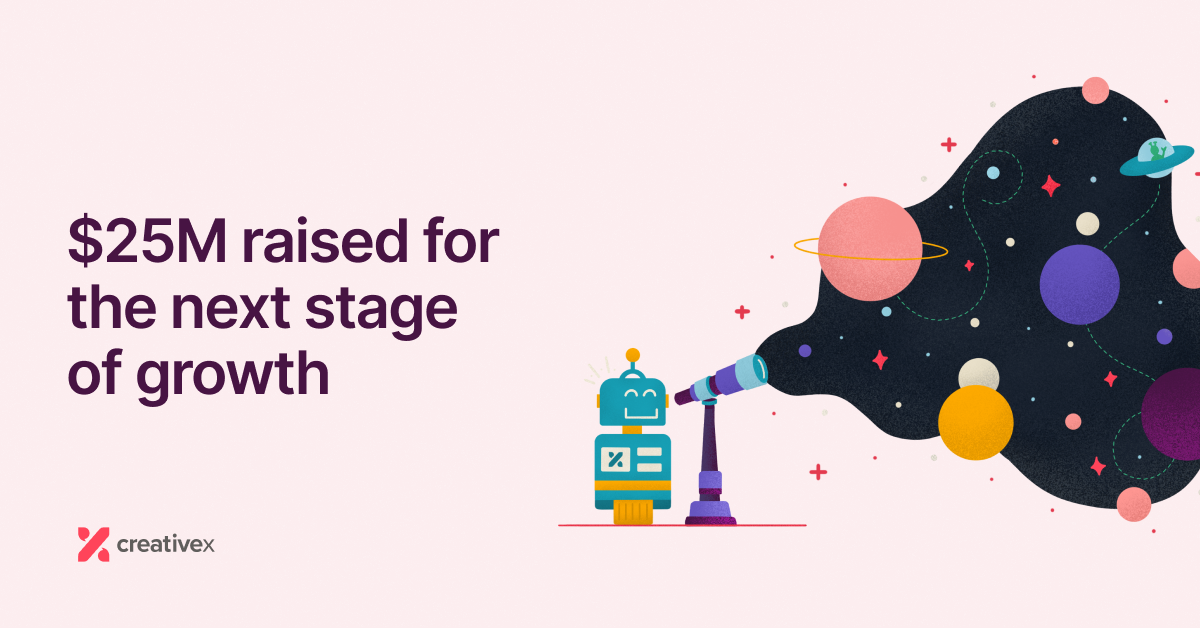 CreativeX raises $25M to fuel next stage of growth 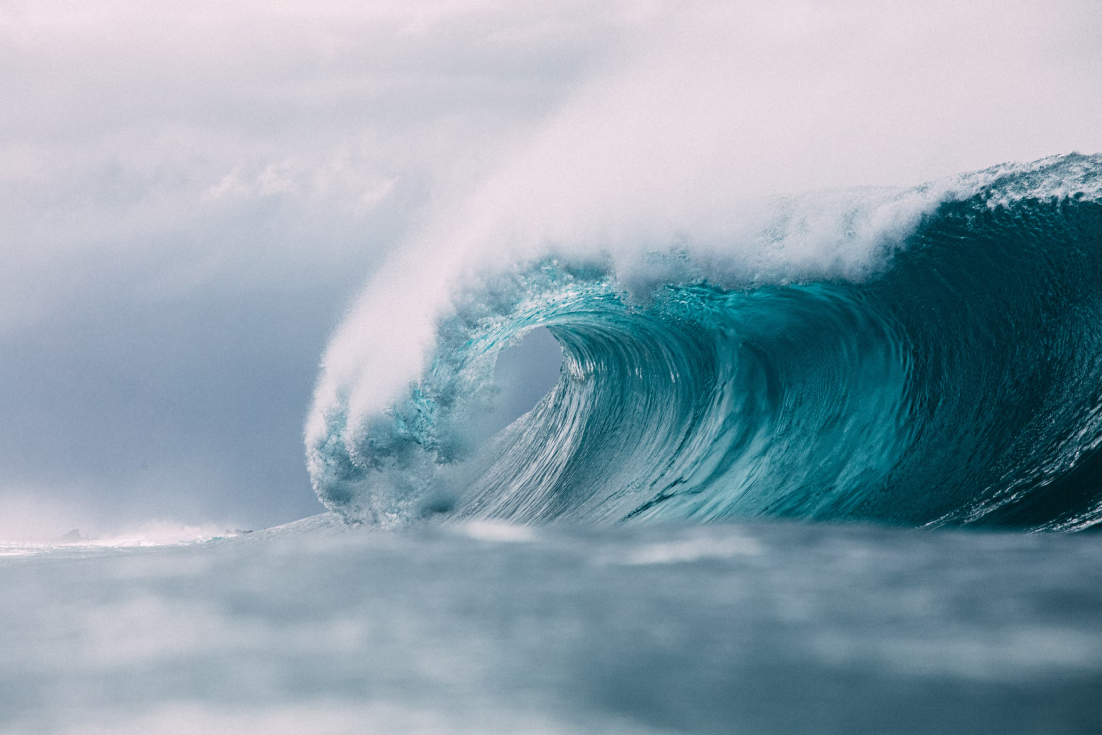 Join our mailing list
Thank you! Your submission has been received!
Oops! Something went wrong while submitting the form.