The following content comes from our first newsletter. Join 1000+ marketers from Google, Heineken, and more who receive Solve for X, our monthly newsletter about the latest industry insights. Sign up here to receive these insights before anyone else.

Newsletter #5 | The Female Movers, Shakers, and Pioneers Who Revolutionized the Advertising Industry

This month, read our creative analysis of 3,500 ads to learn more about how the level of ad spend put behind certain gender portrayals reveals unconscious bias.

Picked up by Warc, Contagious, Marketing Week, and other publications - our analysis found that female characters shown in traditional gender settings (e.g. domestic settings) made up a larger proportion of ad spend than those breaking stereotypes (e.g. professional settings). This means there are more progressive gender roles in ads, but people are seeing more traditional gender roles.

The lesson? Equal representation of female characters is only half the problem. The other half is ensuring equal distribution of media budget.

Adland has got a way to go.

Inspired by the brilliant work of Jane Cunningham and Philippa Roberts co-authors of Brandsplaining: Why Marketing is (Still) Sexist and How to Fix It, this month’s edition of Solve for X takes a slight detour from the usual curation of research and insights that could help you increase creative effectiveness. Instead, given its IWD this week, let’s look at the women who shaped the advertising industry long before the term “creative effectiveness” even existed.

Here are just a few of the female movers, shakers, and pioneers who revolutionized the advertising industry.

Before we had creative data to teach us how to make better ads, we had the likes of Bernice Fitz-Gibbon.

Inducted into the Advertising Hall of Fame in 1981, Fitz-Gibbon was one of the most successful retail ad makers in advertising history. Helping Macy's, Wanamaker’s, and Gimbels achieve worldwide fame, Fitz-Gibbon’s ads revolutionized the way people thought about stores (and how stores dealt with people).

At a time when women’s advertising roles were highly restricted, a "Fitz-trained" copywriter was an extremely sought-after commodity on the job market.

Looking up to Fitz-Gibbon, was Phyllis Robinson, DDB’s Chief Copywriter, and the only writer Bernbach employed. Trailblazing doesn’t come close to Robinson’s impact on the industry. The Beetle campaign that kick-started a creative revolution; the greatest campaign of all time (@ me if you disagree), did not require any pitching process. A VW executive simply said, “we want the agency that does Orbach’s.” Who wrote that? Robinson wrote Orbach’s.

Inducted into the Advertising Hall of Fame in 1980, Polykoff’s work had a profound effect on American women. Her work for Clairol increased sales of tints and dyes from $25 million to more than $200 million, with Clairol holding a 50% market. “Does she or doesn't the?”, the famous slogan accompanying the campaign also changed cultural norms. After the campaign, more than 50% of women in the US started dying their hair, up from just 7%.

Polykoff’s copy became vernacular more than once. Does “Is it true blondes have more fun?” sound familiar?

Speaking of Polykoff, FC&B President John O’Toole said, “she is one of the great ones. She can pack more human understanding into one line of copy than most writers can get onto a page.”

But if there was anyone, ANYONE, who could lay claim to understanding the psyche of the American consumer it was Dr. Herta Herzog (1910-2010).

A pioneer of Communication Research, Dr. Herzog introduced qualitative research techniques to advertising. En route to becoming the "grande dame" of market and motivation research, she invented the focus group. And while her highly-trained group of researchers was out analyzing the psyche of the American consumer, Hertzog was not above creative suggestions that would have a huge commercial impact. Speaking about Hertzog, Herbert Krugman, one of her colleagues said,

“She had enormous insights. Alka-Seltzer was a client of ours, and they were discussing new approaches for the next commercial. She [Hertzog] said, 'You show a hand dropping an Alka-Seltzer tablet into a glass of water. Why not show the hand dropping two? You'll double sales.' And that's just what happened. Herta was the gray eminence. Everybody worshipped her.”

And right there, in the boy’s club known as Madison Avenue, was Ilon Specht. Responsible for L’Oreal’s famous tagline, “Because you’re worth it”, Specht, a young feminist copywriter in 1973, was fed-up with male-pleasing tropes in the haircare category. Jane Cunningham and Philippa Roberts, write in Brandsplaining,

“Fuelled by her anger, she wrote a campaign from the perspective of a female customer with the end line, ‘Because I’m worth it.’ Quite quickly, however, the campaign was changed: the female perspective changed to become male, and the ‘I’ in the endline was modified so it became ‘Because you’re worth it.’ The moment when the female was in charge and acting with agency was short lived: the brand seized back control, taking back the high ground and determining what beauty looked like and what women needed to do to achieve it.”

And then there’s Eiko Ishioka.

Legendary doesn’t quite cover Eiko Ishioka’s career. Ishioka received two Tony nominations and won a Grammy, a Cannes award, and an Oscar for her work. Four years, after graduating from Tokyo National University of Fine Arts and Music, she became the first woman to win Japan’s most prestigious advertising award (for her work with Shiseido).

“Obsessed with creating work that has never been seen before,” Ishioka, while working for Shiseido aged 22, “completely challenged the traditional view of Shiseido girls who were submissive, doll-esque, and taught ‘to listen rather than speak.’” Out went the “moga,” or representation of Japanese women who followed the Western fashion of the 20s; in came models “who were big, bold, bad, and strong.”

Speaking about her work, Ishioka said, “The average Japanese woman can’t look people in the eye. She has to be behind a man, passive for a man. This is the reason women don’t look with strong eyes toward a person. I wanted to tell Japanese women, please think with strong confidence in life, and please look.”

If brands are going to continue to ‘splain, they need more women like Specht, Robinson, and Ishioka at the helm.

If you enjoyed reading this, consider signing up to receive Solve for X before it's published. 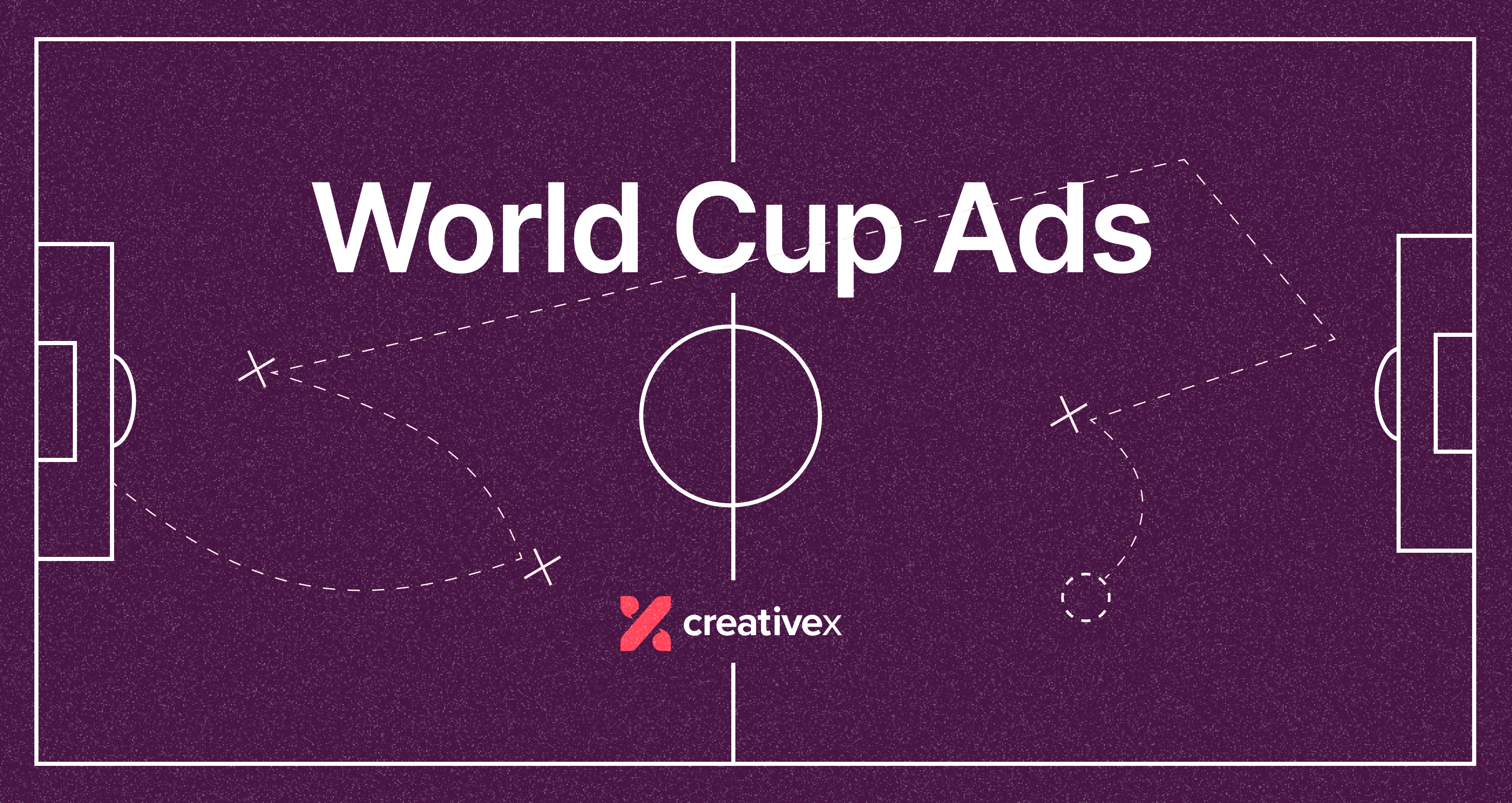 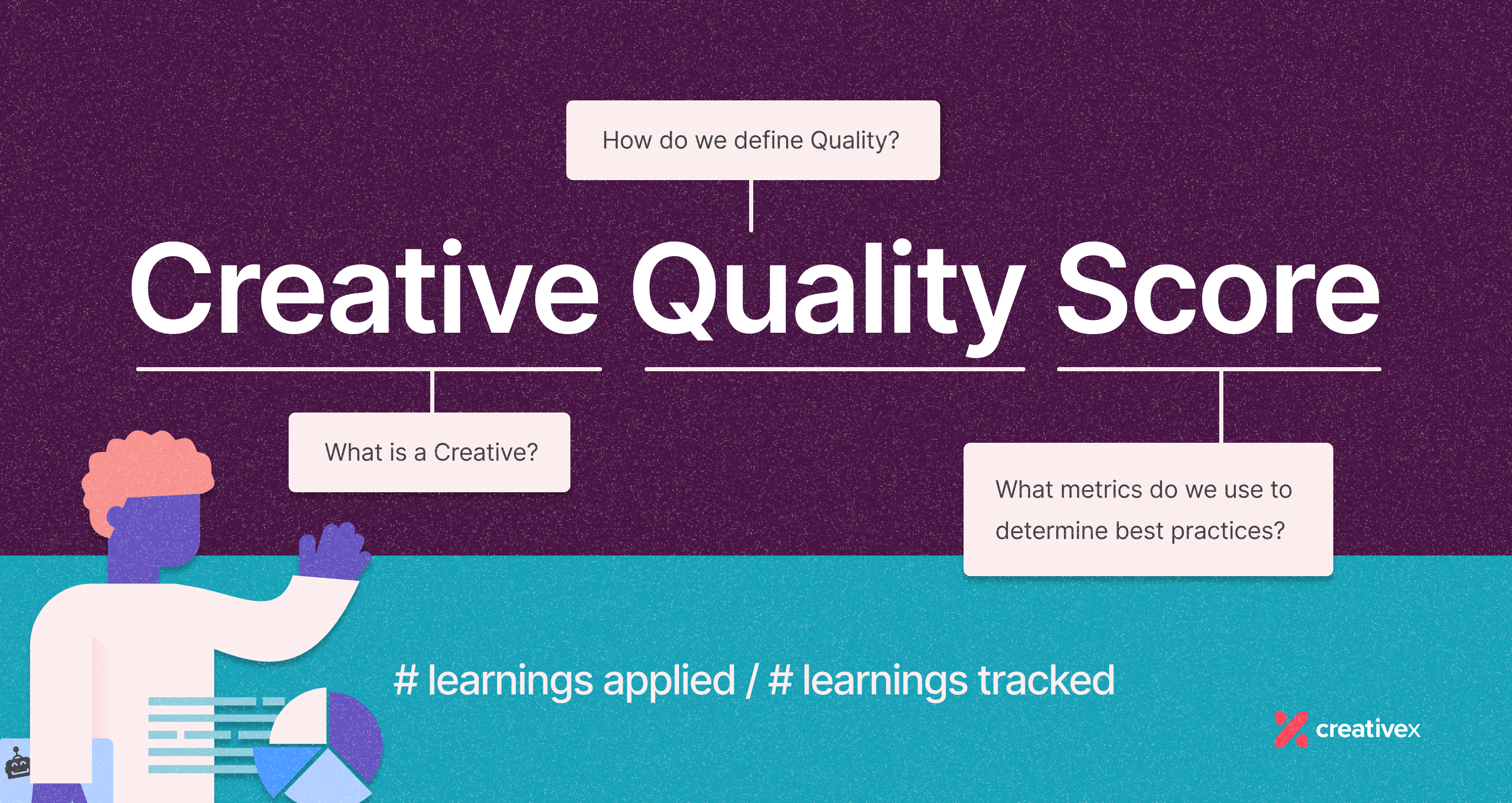